Charley Pride 1960s Love Hit “Just Between You and Me”

People believe that time heals all wounds but Charley Pride does not. Let’s find out why.

Let your heart rest after encountering heartbreaks. Let us admit that heartbreaks happen for a reason. In fact, it is a thing that changes our personality. There is proof that some people who have been in a heartbreak get back on their feet again. But are you willing to accept the person who once broke you? In line with this is Charley Pride’s “Just Between You and Me.”

Charley Pride and His Classic Hit “Just Between You and Me”

Charley Pride is one of the most influential and successful singers in the country music industry. With this, he has recorded many hit singles and albums. One of his best songs is entitled “Just Between You and Me.”

Upon the song’s release, “Just Between You and Me” entered into country charts and earned him a Grammy nomination for Best Male Country Vocal Performance. 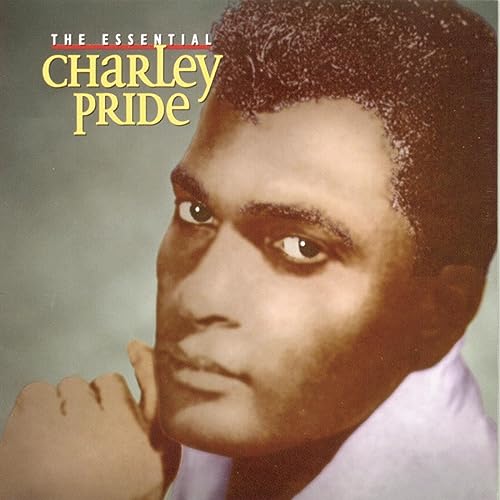 Pride immediately saw the potential of this song so he wanted it for his debut single but Jack Clement, one of the writers of the song, nixed the idea. Pride said,

“He said he didn’t want me singing any gospel song, any love song, and ‘I don’t want you singing my song because I don’t want people thinking I got you here and I’m going to push all of my songs on you.’ But when it was my third single and went to #9 and was nominated for a Grammy, that tells me something.”

With this, Pride earned his guts to select a song that suits him. He explained,

“I said, ‘So now what I’m going to try to do is if I hear a song make sure Charley, level with yourself do you like that song?’ That’s what I’ve tried to do and still do all these years. The songs that I like the lyric content of, my fans will like it.”

To wrap up, “Just Between You and Me” is about Charley Pride, who holds out hope that the old adage is true that time heals all wounds but still insists that his ex is not easy to forget. I believe that if you are really into someone, you wouldn’t forget them easily.