If you weren’t able to attend Dolly Parton’s 50th-anniversary show at the Grand Ole Opry on Oct. 12, NBC has you covered. 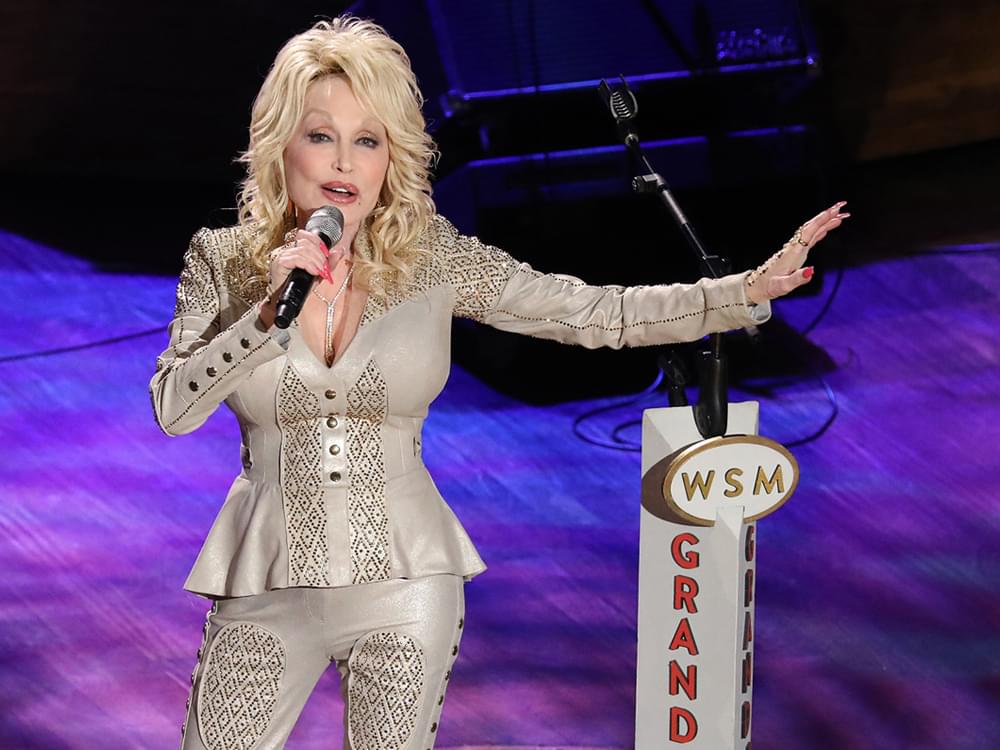 The special also includes archival footage of Dolly’s most colorful and exciting moments through 50 years on the Opry stage, as well as interviews with the superstar and artists she’s influenced.

“I’m so thrilled to be celebrating my 50-year anniversary with the Grand Ole Opry, I’m also excited that NBC wanted to share in this milestone with me. Together we hope to entertain a broader audience on what the Grand Ole Opry is and what it means to me. We have some special treats, surprises and great performances by some very talented artists and I’m looking so forward to sharing it with you.”