How God Encouraged Dolly Parton to Record a Christian Song

World renown country artist Dolly Parton recalls the moment she was encouraged by God to record a Christian song with the popular worship duo For King and Country. 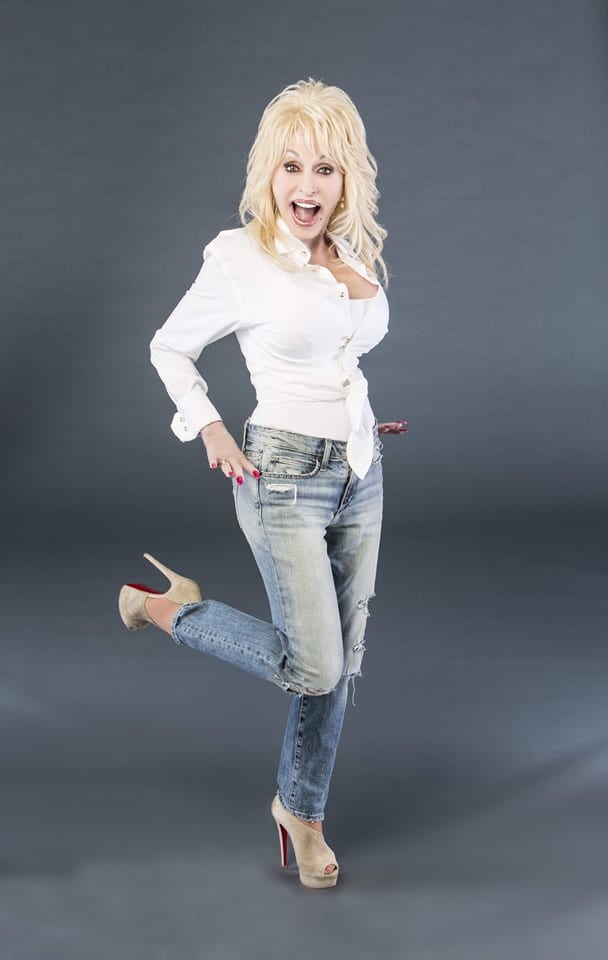 Dolly is known all throughout the country music industry as a multi-talented superstar. Now she is one of the biggest stars in the industry with her country hit singles and albums. Recently, she felt a calling to record more inspirational songs. By the way, she is not only known for her country songs, but also inspired people with her gospel songs.

When she first heard the song “God Only Knows” covered by the For King and Country, she knew that God was speaking right to her.

“I had just told my manager how I was going to go into doing more inspirational music and it was just like God said ‘Okay, why don’t you sing on this song.’ I just had this great feeling about it that this was a good song for now, for people.”

“God Only Knows” is a music hit popularized in 2018 by For King and Country. Upon release, it immediately reached number 1 on the Christian Billboard chart. The song’s powerful words were woven beautifully and realistically.  In addition, the harmonious sound of the singers was incredible.

“God Only Knows” is especially dedicated to people who think they have already lost directions. The lyrics of the song move people to see the bright side of life despite life’s challenges.

I bet everyone has been touched by  this song like what Dolly feels. 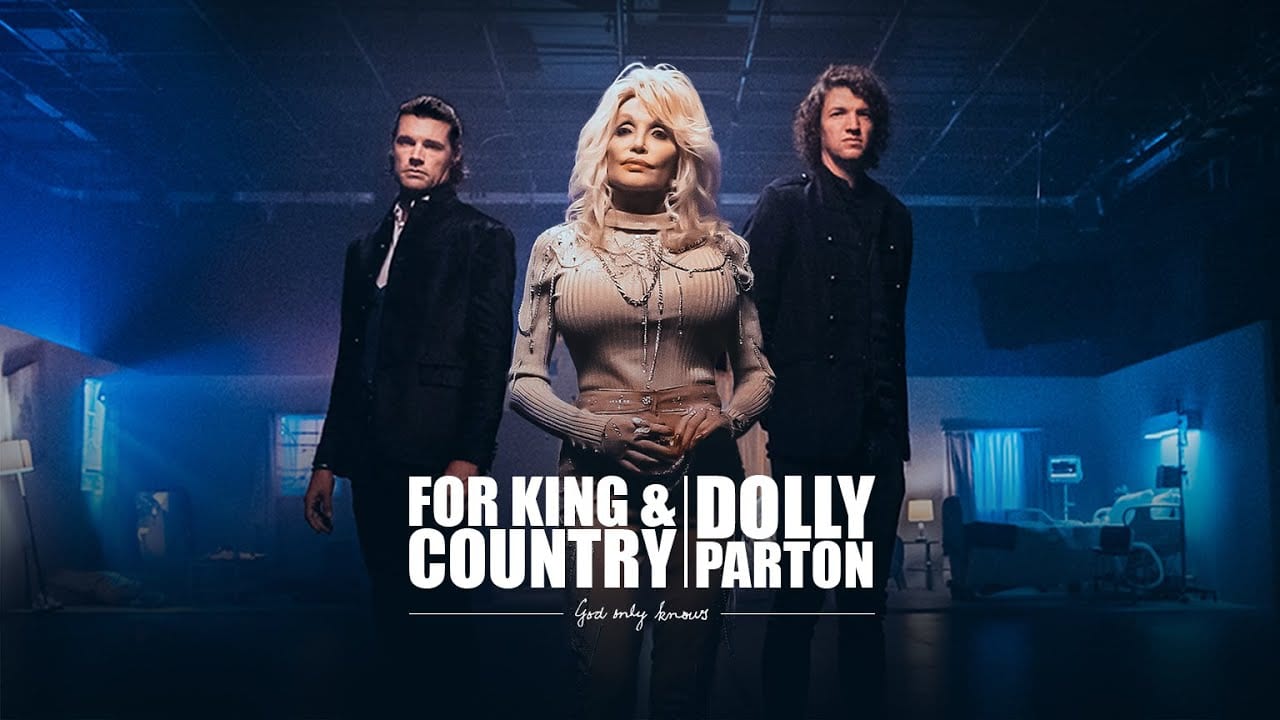 The group, For King and Country, was expecting that Dolly can relate to the song. Surprisingly, Dolly called the group and said how much the song touched her and how the song lifted her up.

Recently, she covered the song with the group and when she was asked about what inspired her to sing this track, she said:

“My grandpa was a preacher so I grew up in the church. And I love the things that uplift people and I pray everyday that I can do that.”

Watch Dolly Parton’s Performance of “God Only Knows” below: