In a new Netflix series, “Dolly Parton’s Heartstrings,” the country legend had disappointing news for fans who were hoping for a 9 to 5 return.

Why Isn’t Dolly Parton’s 9 to 5 Returning?

It turns out Parton and her 9 to 5 co-stars, Lily Tomlin and Jane Fonda, may not return for a sequel to the project after all. Tuesday (Oct. 29), during the red carpet premiere for her new Netflix series, Dolly Parton’s Heartstrings, the country legend had disappointing news for fans hoping for a 9 to 5 return. 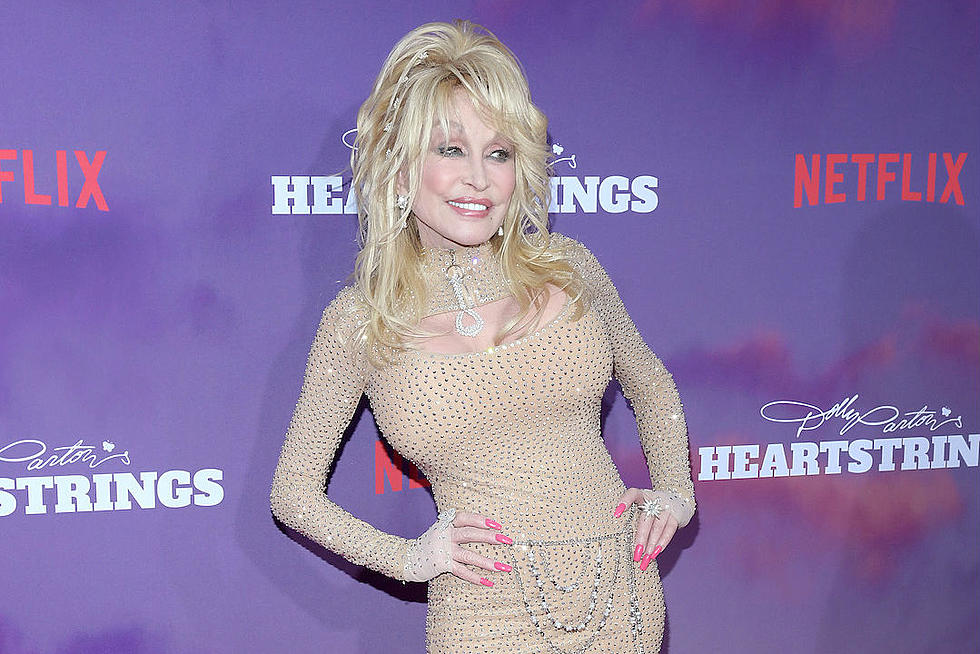 Parton told ET Online, explaining that it was providing difficult to improve the already iconic 1980 classic.

“I don’t think we’re going to do the sequel. We never could get the script where it was enough different than the first one, and that one turned out so good.”

Fonda was the first to confirm the idea of a sequel back in July last year. But for Parton, she pointed out at the time that the #MeToo era would lend extra gravity to a reboot of the film.

“I’ve been talking to Lily and Jane … Actually, all these years, we’ve been talking about doing a sequel to 9 to 5 and it never made any real sense until just recently.”

Even though a sequel to 9 to 5 looks unlikely, that doesn’t mean that fans of the classic film won’t ever again have a chance to see Parton, Fonda, and Tomlin together on screen.

“We’re thinking we might do a completely different thing together, Jane, Lily and I. We may do something different altogether, but I don’t think we’ll continue with [the sequel.]”

Well, the movie is now the subject of a new documentary, Still Working 9 to 5, where it both celebrates the influence of its timely message, as well as featured interviews with stars of the film, stage musicals, and TV series, including Parton, Tomlin, and Fonda.

The documentary will serve to mark the film’s milestone anniversary by highlighting issues that remain problematic within the workplace.

Still Working 9 to 5 is co-directed by Gary Lane and Camille Hardman and produced by Hardman’s Mighty Fine Entertainment and brothers Gary and Larry Lane’s Twinzzone.

A Kickstarter campaign for Still Working 9 to 5 is currently underway with exclusive film-related merchandise available to participants.