First of all, let us greet Dierks Bently, a very Happy Birthday. We wish you a happy and successful career, Dierks! Your songs are all loved and appreciated.

Frederick Dierks Bentley professionally known as Dierks Bentley is one of the influential singers today. He has been in the country music industry for 18 years. During his musical career, he has already bagged numerous awards and honors. His best-known songs are “What Was I Thinkin’,” “Come a Little Closer,” “Settle for a Slowdown,” “Every Mile a Memory,” “Free and Easy (Down the Road I Go),” “Feel That Fire,” “Sideways,” “Am I the Only One,” “Home,” “5-1-5-0,” “I Hold On,” “Drunk on a Plane,” “Say You Do,” “Somewhere on a Beach,” “Different for Girls,” “Woman, Amen,” and “Living.”

Back in 2003, Bentley signed a contract with Capitol Nashville and has released is eponymous debut album. Now, his albums are mostly platinum and gold-certified.

Talking about his married life, Bentley married Cassidy Black in 2005. The couple is blessed with 3 lovely kids namely Jordan Catherine, Evalyn Day, and Knox Bentley. The family lives in Nashville. In addition, one of her daughters, Evalyn made a vocal appearance on his song “Thinking of You,” and it was featured on Bentley’s album Home.

“Burning Man” is Dierks Bentley’s latest hit single released. This track is penned by Bobby Pinson and Luke Dick. Dierks Bentley recorded this track as a duet with Brothers Osborne and it was released in May 2018 as a single from Dierks’ album The Mountain. 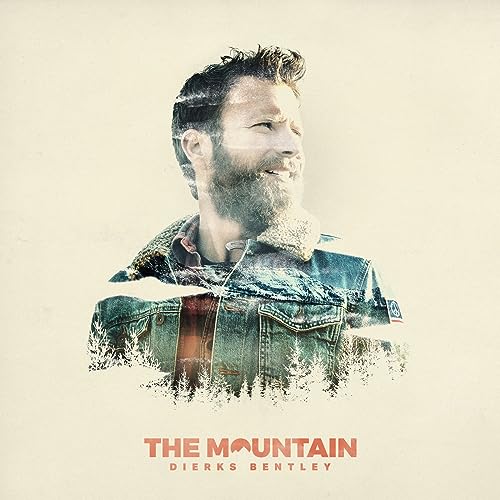 Luke Dick said that the song is about,

“The chorus is the idea of being a walking contradiction in some regards. There is — especially for artistic types‚ the feeling of wanting to wander or be out in the world, but also the desire to be grounded in some way too

Upon hearing this track, Bentley said that he felt an immediate connection with it and he defined his personality as a musician and a father.

Blast From The Past: Creedence Clearwater Revival’s “Have You Ever Seen The Rain?”