CJ Solar is proving to be a trailblazer in the genre. Just days after his debut at the Opry, he is celebrated for his brilliance as a songwriter.

Jason Aldean had just released his song “I Don’t Drink Anymore,” which Solar co-wrote. He also won a “10 Songs I Wish I’d Written” trophy for his “Up Down” at the star-studded Nashville Songwriter Awards.

Alongside his co-writers Brad Clawson and Hardy, he sang the song in front of some of country’s biggest stars – George Strait, Reba McEntire, Loretta Lynn, among other bright artists and dignitaries at the historic Ryman Auditorium.

His latest single “Coming My Way,” which he wrote with Jake Mitchell and Hardy is now set to impact Country radio on the 30th of September. This is the titular track for his upcoming third EP.

He has watched his dreams come true in stages of his life. He landed a record deal with Sea Gayle Music. He released his debut EP, Hard One to Turn Down, which was filled with his tough guitar work as well as his high-energy songs.

Solar’s debut performance at the Grand Ole Opry proved to be a dream come true to him as well. 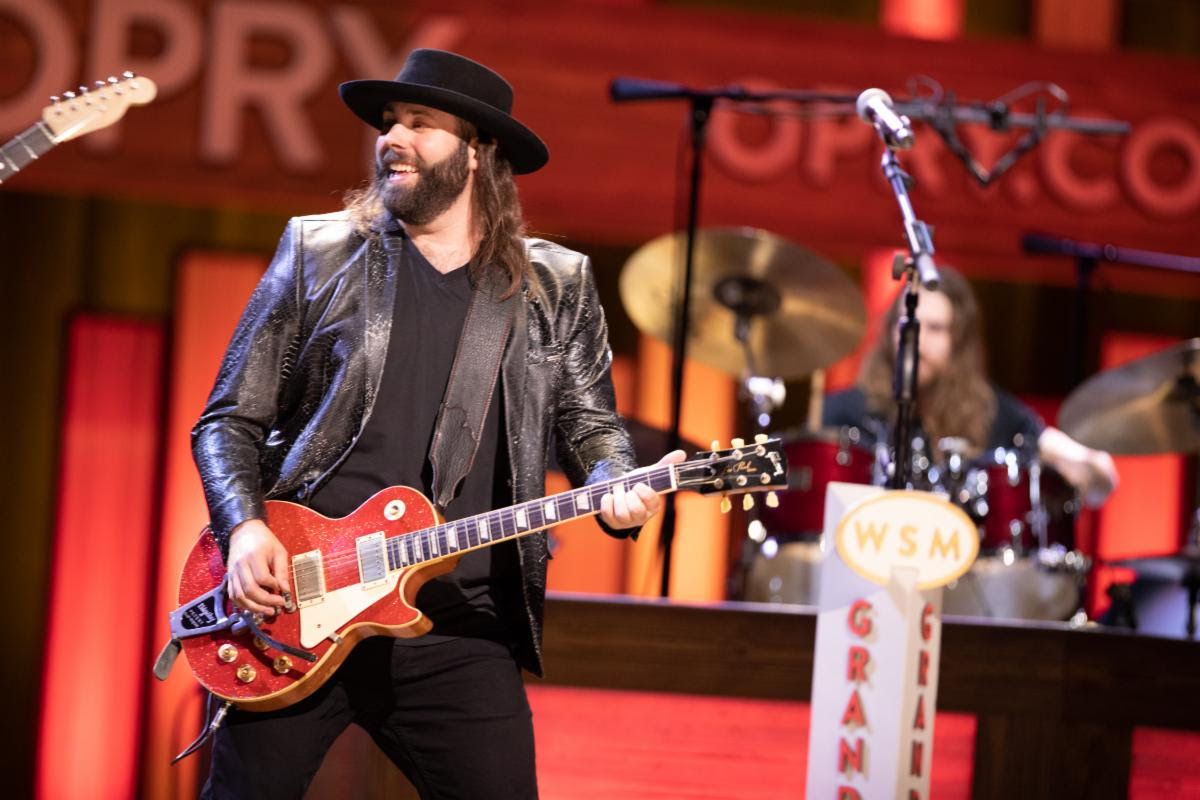 “It’s been a dream of mine to stand on the circle since I attended my first Opry performance with my parents on a trip to Nashville when I was 12 . . . it inspired me to move to Nashville and want to make Country music. Always said this was the biggest bucket list moment for me in Nashville, and I can’t believe it’s happening!” 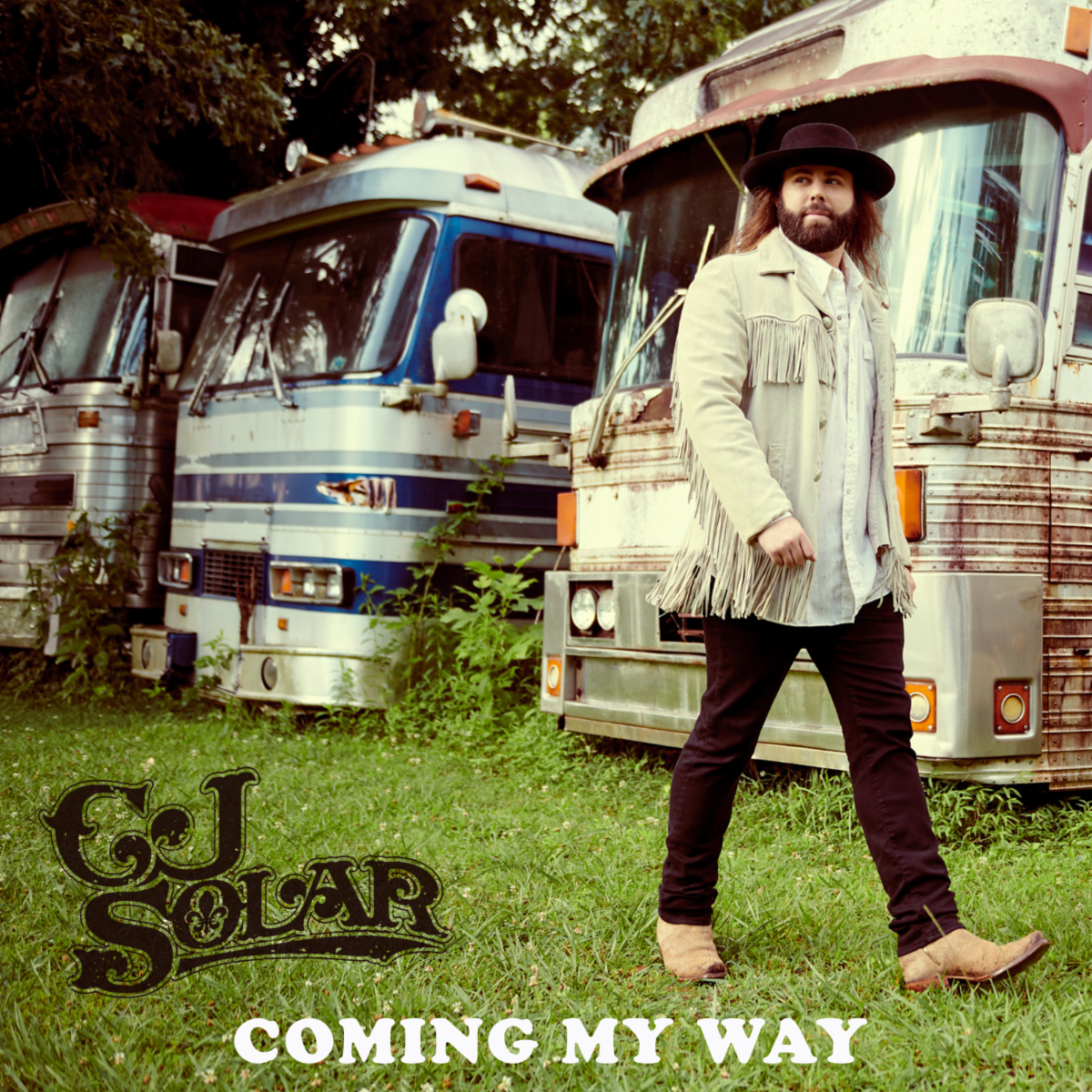 Listen to his new single on Apple Music, Spotify, YouTube, and Amazon now.