Ashley McBryde is killing it this year with her nominations and accomplishments. The Country Music Television (CMT) announced on October 2 that the country singer will be given a Breakout Artist Award of the Year. This is a huge step in the career of the country singer since she started back in 2007. 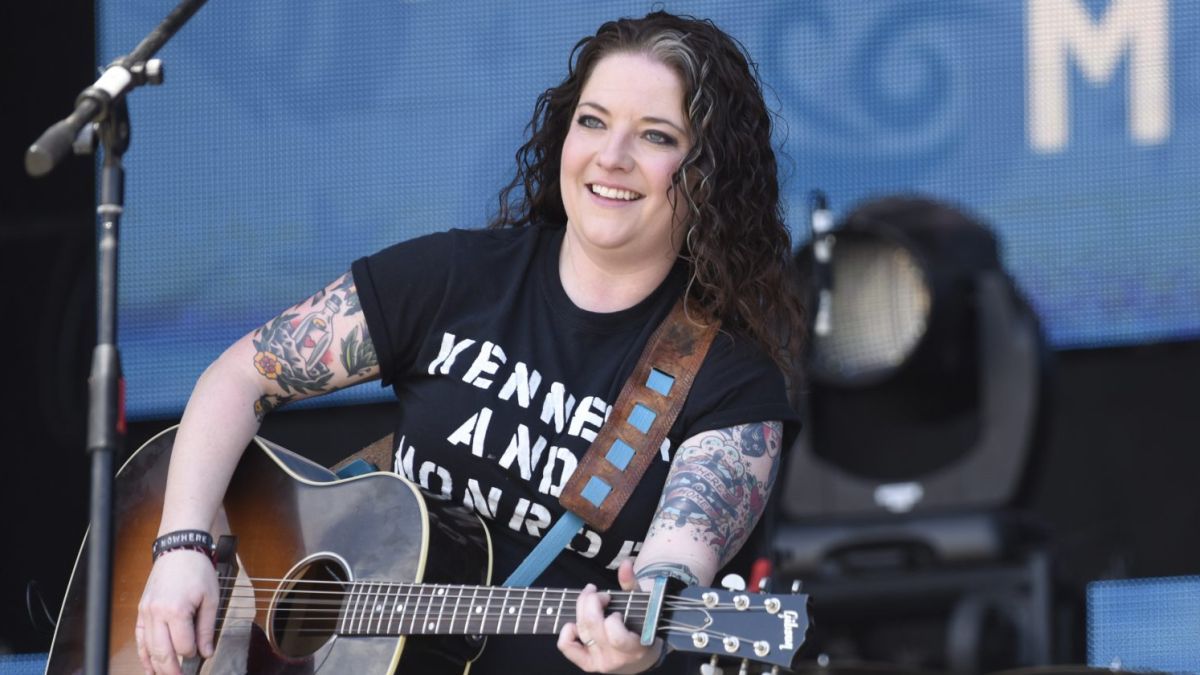 In an interview, the singer shared her thoughts about her award:

“I’m so excited to share the same stage as this fantastic group of artists and am honored to be there to celebrate alongside them.”

Reaching the level of successful country artists like George Strait, Dolly Parton, Reba McEntire, and Alan Jackson is not that easy. It was not also easy for Ashley as she had to release her first and second album without the help of major record studios. Her first two albums were self-released and she did her own promotion.

She found her first taste of success when Eric Church invited her onstage and perform with him. After that, the singer released a song called  “A Little Dive Bar in Dahlonega” which caught the attention of Rolling Stone as they named it one of the best country songs of 2017. She is now signed to a major recording label and then she released her album which was nominated at the Grammy’s.

Listen to one of her songs here: