Vince Gill’s Hit Song “When I Call Your Name”

Vince Gill is a great country artist who writes his own songs based on personal experiences and observations about the world. His music is always appreciated by country music fans because it is honest, genuine and some of them are inspirational. 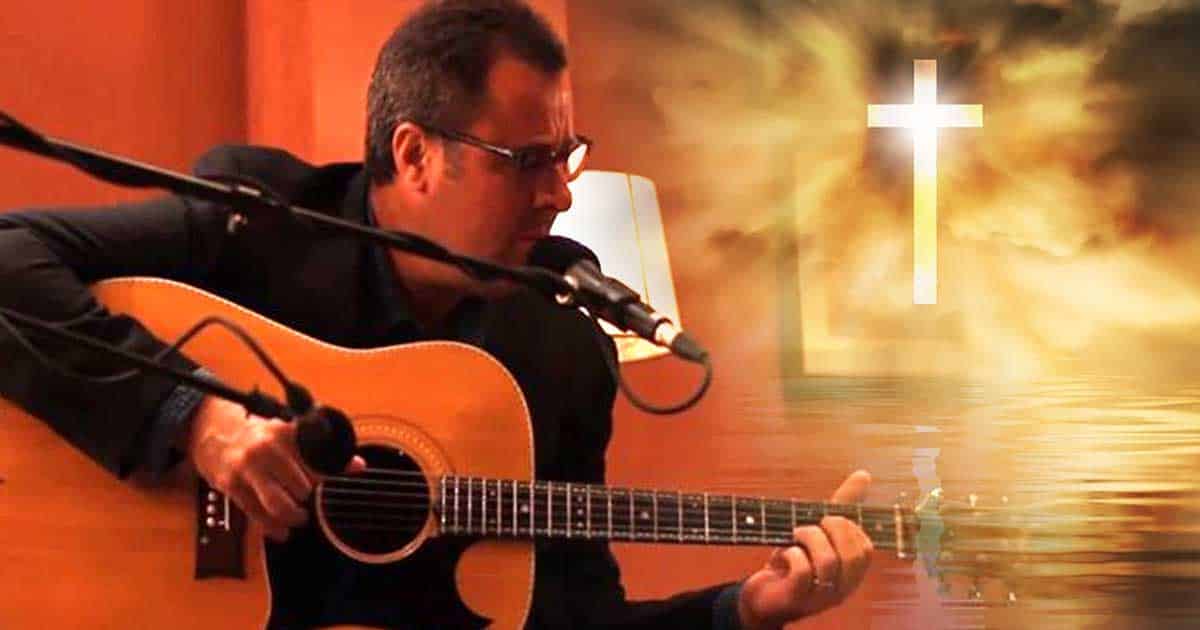 His song “When I Call Your Name” is a little bit out of the norms for him as he sings his heart out for the person who left him.

“When I Call Your Name” is a song co-written and recorded by country music artist Vince Gill. It was released in May 1990 as the third single and title track from the album When I Call Your Name. After its release, the song reached number 2 on the Billboard Hot Country Singles & Tracks chart. Patty Loveless, a fellow country musician, served as backing vocals on the song. 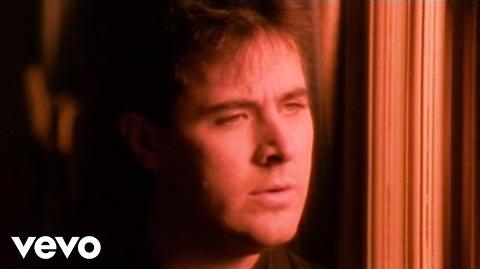 The music video was directed by Bill Pope and it premiered in mid-1990. Although Patty Loveless sang the song with Gill in live performances, she did not appear in the video. Instead, country singer Matraca Berg appeared, lip-syncing to Loveless’s vocals.

This song narrates the painful experience of the singer after he found out that his lover left him. There is nothing more hurtful than knowing that you love someone but they do not feel the same way and to add to that, there wasn’t any warning in regard to the event. You think about settling down and then your whole life changed because there is no one there to share it with. What a tragic ending to a supposedly forever love story. Perhaps, some people just do not have the luck when it comes to love.