Carrie Underwood covered one of the most heartwarming songs in the 2000s entitled “Mama’s Song.”

“Mama’s Song” is a deep country ballad penned by Carrie Underwood, Kara  DioGuardi, Marti Frederiksen, and Luke Laird. This track was then produced by Mark Bright. Carrie recorded it and it was released on September 13, 2010, as a single from her album Play On. In fact, the songwriters of this song were also the people who wrote her previous single “Undo It.”

Upon its release, “Mama’s Song” entered into country charts and peaked at number 56 on the US Billboard Hot Country Songs chart. In addition, back in 2010, Carrie performed this track on the 44th CMA Awards. Thus, this track was nominated for Best Country Solo Performance at the 54th Grammy Awards. 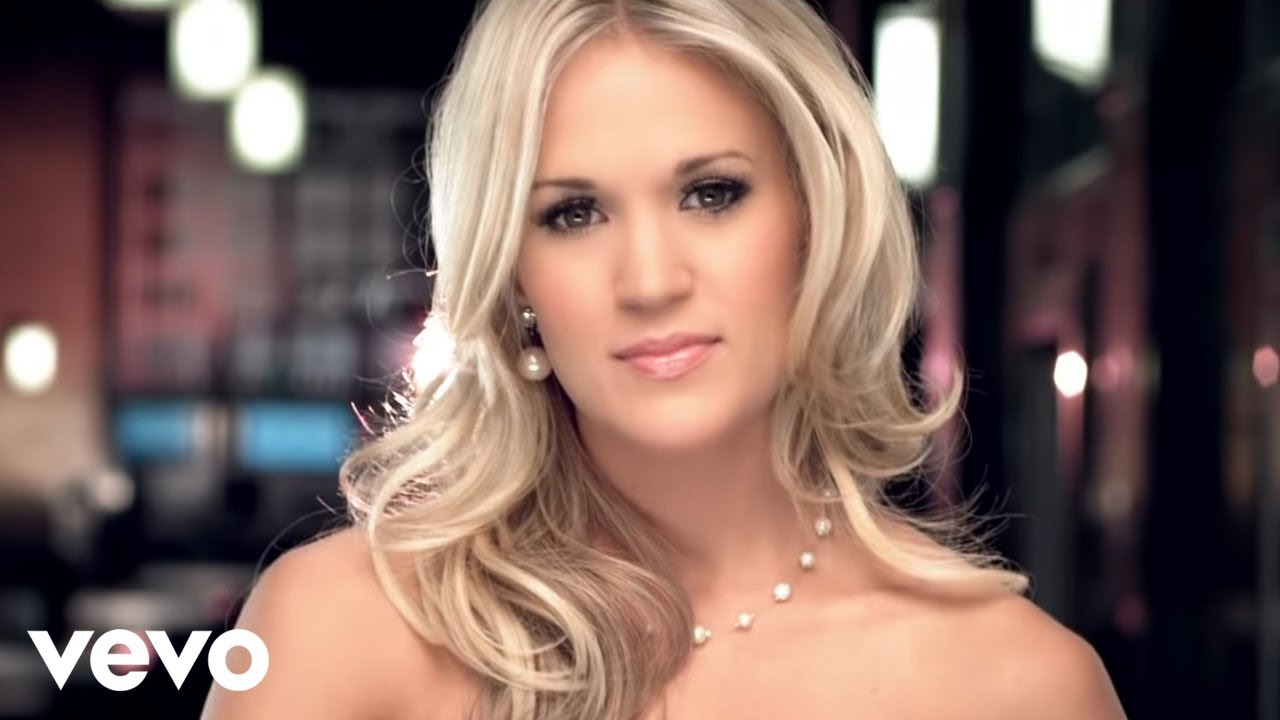 In this song, Carrie acknowledged her mother for teaching her some life lessons that she will keep for a lifetime. She stated,

“I really am in a good place in my life and I think that does show.”

“Mama’s Song” is a beautiful soundtrack that talks about a girl who is finding the right guy. This track is also considered as the most personal song by Carrie and the presence of her boyfriend can be felt in this song.

In addition, this track came out during the time when Kara was planning her wedding without her mother who passed away.

Laird told the story behind this song. He said:

We wrote this song on the same day as ‘Undo It.’ We were in Los Angeles at Sunset Marquis Hotel … about two years ago. I got this call from Carrie’s management, and they were like, ‘Hey, do you want to go out L.A. and write with Carrie?’ I was like, ‘Well, yeah. I’d write with Carrie in Dothan, Alabama. if I have to!’ [laughs] She was already booked to write with Kara and Marty; I don’t know why I got invited, maybe just because Carrie and I had written together before and she felt comfortable with it or something.

We got out there, and Kara came in the first day with the idea of ‘Undo It.’ We wrote it, and everybody was like we’ve got time, let’s do another one. We figured that we wrote this cool, rockin’, uptempo thing, let’s shift gears. So Marty and I started playing that slow musical thing. Kara and Carrie seemed to be into it. Carrie just came out with that first line, ‘Mama, you taught me to do the right things.’ And this was before she was engaged, obviously, but she was in a relationship.

We knew where this was coming from. Nobody was like, ‘Oh, are you and Mike [Fisher] going to get married?’ We just went with it, and thought it was something cool to write. It was real special for Kara, too, because she had lost her mom; you could tell they were really close. You could see Kara and Carrie bonding, talking about their moms. For me, I was coming from the place where I wasn’t engaged to [my wife] Beth yet, but I was thinking, ‘I hope she feels this way about me!’ [laughs]

It was just a really good co-write. It didn’t feel forced or anything. I love that we wrote a song like ‘Undo It,’ and then went right into something like ‘Mama’s Song.’ That’s the thing about writing songs; you just do whatever you want to do and whatever you feel.
Beth’s mom thinks that’s the best song I’ve ever written because she’s a mom and her daughter married me. I played it for Beth’s mom in the car, and she was all teary-eyed. It was cool.”