Remembering the Creepy Death of Johnny Horton 58 Years Ago

CHECK OUT: Loretta Lynn and Willie Nelson Hanging Out After the 2019 CMA Awards

The CMA Awards always brings the country music community together, and after the 2019 awards show on Wednesday, the 13th of November, Loretta Lynn and Willie Nelson took some time to hang out and catch up on his tour bus. 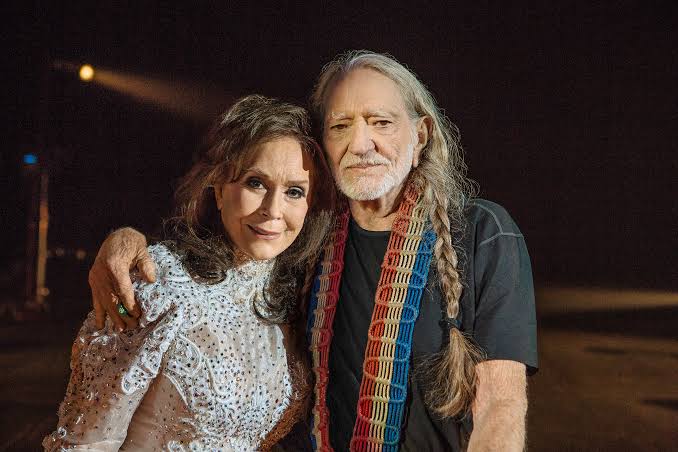 Willie Nelson and Loretta Lynn Catching Up like Regular Buddies Do

Lynn posted the photo above to her Instagram, saying she had a blast hanging out with Nelson.

“I had the best time at CMA Country Music Association Awards last night. It was so good to see so many of my friends. I loved catching up with my buddy Willie Nelson!”

Nelson, 86, performed “Rainbow Connection” during the 2019 CMA Awards broadcast with Kacey Musgraves, who took home the award for Female Vocalist and Music Video of the Year. It was his first performance on the show since 2012.

I had the best time at CMA Country Music Association Awards last night. It was so good to see so many of my friends. I loved catching up with my buddy Willie Nelson! #CMAAwards #keepingitcountry #hadablast

Lynn made a surprise appearance at the ceremony, which took place at Nashville’s Bridgestone Arena. The 87-year-old is a rare sighting these days, following a stroke in 2017, and a fall that broke her hip in 2018.

Although Lynn didn’t perform on an evening that highlighted the historical contributions women have made to country music, she was honored by a group of female artists who performed an opening medley that featured her song, “You’re Looking at Country.”

Garth Brooks won Entertainer of the Year for the seventh time in 2019, marking the third time he has held the title in the last four years.