Florida Georgia Line is on the rise to becoming one of country music’s biggest duos and they are not stopping. Their 2017 track “Meant to Be” broke records that some of the country fans did not see happening. What happened and how were they able to do it?

Country-pop may be hated by some of the traditional country music fans but the sub-genre ain’t stopping. They are on the rise to becoming one of the most heard types of music in the country and Florida Georgia Line is one on the forefront. Their upbeat vibes are so catchy and the younger generations are loving it. They even managed to get Bebe Rexha, a rising pop artist, to work with them. 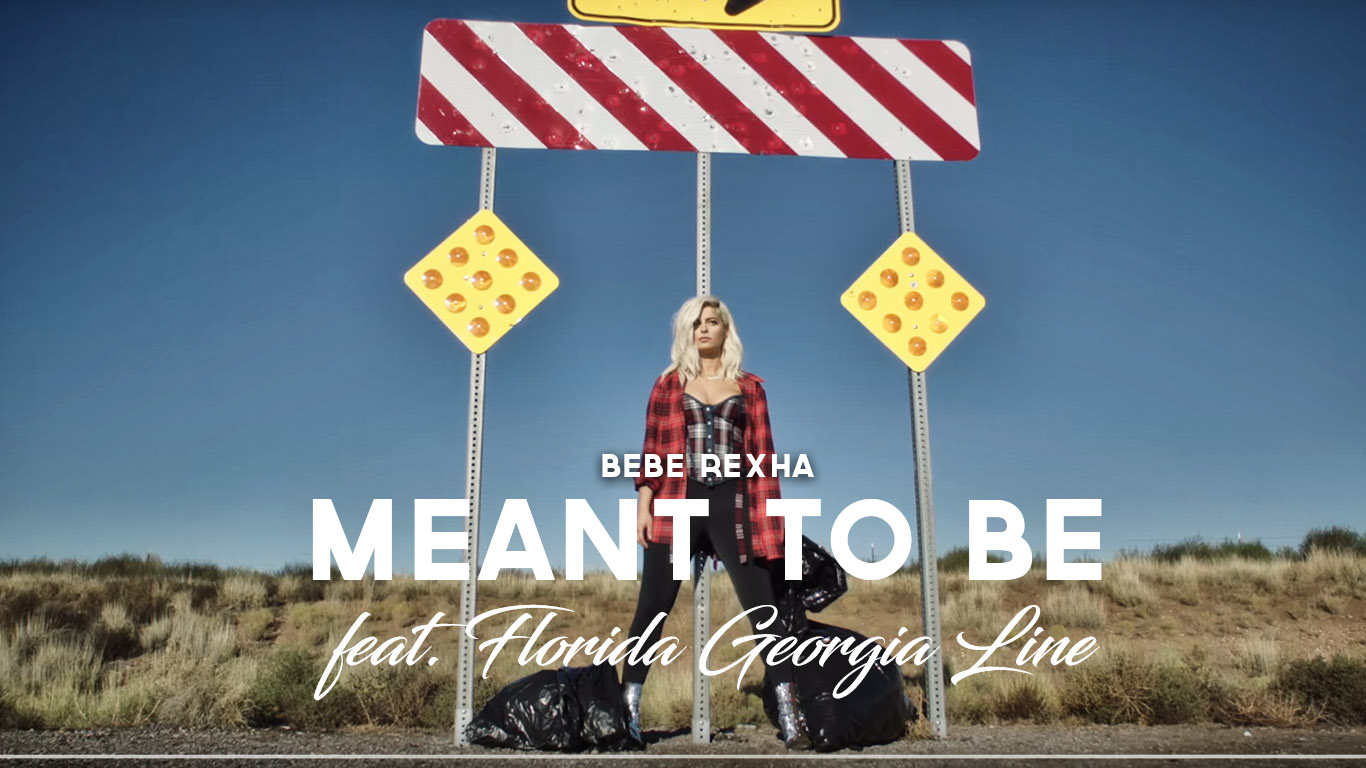 “Meant to Be” entered the US Billboard Hot 100 at number 61 on the chart dated November 11, 2017. It has since peaked at number two, but was kept out of the summit by Drake’s “God’s Plan,” becoming Rexha’s and Florida Georgia Line’s top ten hits, and first as a solo lead artist for Bebe. The song is the second top ten hit for Florida Georgia Line. It is Rexha’s highest-charting single on the chart, surpassing “Me, Myself & I.”

I don’t mean to be so uptight, but my heart’s been hurt a couple times
By a couple guys that didn’t treat me right
I ain’t gon’ lie, ain’t gonna lie
‘Cause I’m tired of the fake love, show me what you’re made of
Boy, make me believe
But hold up, girl, don’t you know you’re beautiful?
And it’s easy to see

A great song needs good lyrics and this was it. Florida Georgia Line managed to get attention with these cheesy lines and a beat that we always hear from other songs. This is such a great song to jam to and we hope you enjoy it too.