A lot would say that Dwight Yoakam is an underrated country singer. He became popular back in the ’80s when he revived the hillbilly/honky-tonk type of country brand. Back then, a lot of the country artists were leaning towards Urban Cowboy music.

Dwight Yoakam and His Song “Ain’t That Lonely Yet”

This Dwight Yoakam song is penned by Kostas and James House and recorded by the country singer. It was released back in March 1993 as the first single from his CD This Time. The song peaked at number 2 on June 5, 1993, on the Billboard Hot Country Singles & Tracks. It also served as the lead-off single to his CD, This Time. The success of the song did not only enter the charts but it also won a Grammy award for Best Male Country Vocal Performance.

The song is mid-tempo and it talks about a man who has just left his lover because of the way she treated him. She tries to win him by calling and sending notes but he refuses to answer back. He tries to convince himself that he “ain’t that lonely yet,” or not lonely enough to return to her and he must resist. 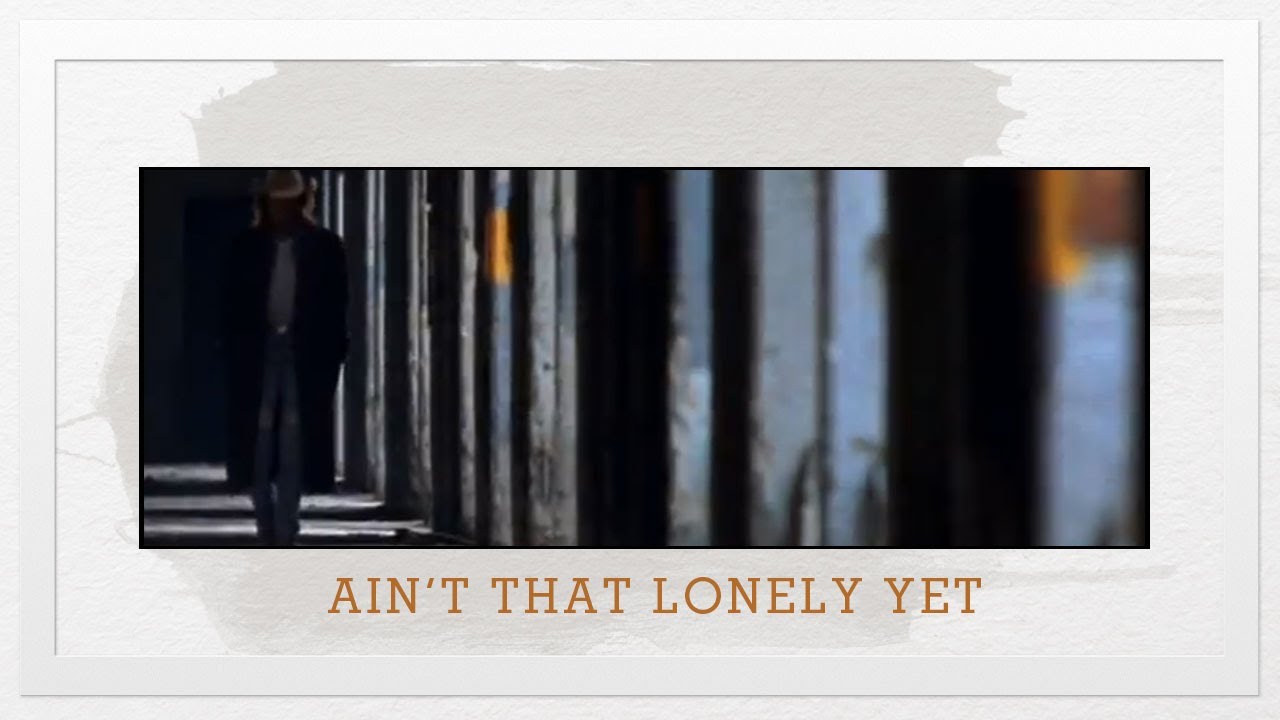 Can you relate to the person singing the song? This Dwight Yoakam track teaches us a lesson that we must value our happiness first before anyone else’s. If the one we expect to love us and respect us did the opposite, it hurts all the more and we should give our self the time to heal.