“Do Ya” Still Get A Thrill When Ya Hear K.T. Oslin Singin’?

Johnny Cash has marked himself in the music industry. He is not only known in the world of country music, but his name has been a cultural reference to almost everything. His music has never faded away as they are still evident up until this generation. He and his music are truly one of a kind, and if he tries to record another artist’s song, it would be an honor to that artist or person. Just like his cover of “Hurt.” 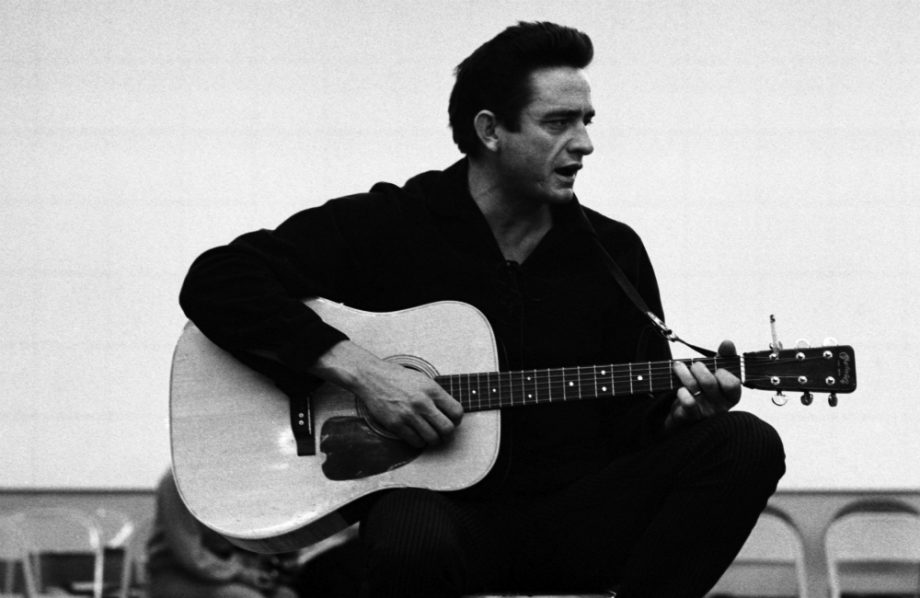 “Hurt,” one of the last songs recorded by Johnny Cash. Photo via Getty Images.

The poignant song was one of the last songs Cash recorded before his death. Together with the song a music video was released featuring him and a cameo with his one true love and wife June Carter Cash. Many critics considered this one of his most emotional songs, as you can feel how much pain the narrator of the song has. Cash breathed life to every word in the song, and it indeed appealed to many of us.

The Original Version of  “Hurt”

“Hurt” is originally recorded by the rock band Nine Inch Nails in 1995. It was written by the band’s lead singer, Trent Reznor, he considered this to be one of his favorite songs and one of the most personal songs he has written. Therefore, when he found out that Cash made a version of the song, Reznor was not happy about it. We can’t blame him for feeling that way because the song was written from his experience, a masterpiece he created to express himself.

“I said I’d be very flattered but was given no indication it would actually be recorded. Two weeks went by. Then I got a CD in the post. I listened to it and it was very strange. It was this other person inhabiting my most personal song. I’d known where I was when I wrote it. I know what I was thinking about. I know how I felt. Hearing it was like someone kissing your girlfriend. It felt invasive.”

But watching the music video, everything suddenly changed.

“It really, really made sense and I thought what a powerful piece of art. I never got to meet Johnny but I’m happy I contributed the way I did. It felt like a warm hug. For anyone who hasn’t seen it, I highly recommend checking it out. I have goosebumps right now thinking about it.”

If you haven’t watched the video yet, come take a look at it.

Cash truly poured his emotions on this one. It is such a hauntingly beautiful rendition of Reznor’s song.

Travis Tritt: “Here’s a Quarter, Call Someone Who Cares”

“Angel From Montgomery:” One of Rolling Stone’s Greatest Country Songs

Classic
A Toast to the First Lady of Country Music, Tammy Wynette 22 Years After Her Death
Classic
REWIND: Guilt-Free Duet of “I Got Stripes” by the Possum and Man in Black
Contemporary
Roll of New Country Albums to Look Forward To in 2020
Contemporary
Dolly Parton’s Timely Message of Hope Over the COVID-19 Scare
Country Gospel
Rhonda Vincent Reminds Us the Power of Following God
Country Gospel
“This Train:” The Special Reverence of Sister Rosetta Tharpe

REWIND: Guilt-Free Duet of “I Got Stripes” by the Possum and Man in Black

Can You Guess 11 Reba McEntire Songs From The Lyrics?