Remembering the Creepy Death of Johnny Horton 58 Years Ago

Tim Foust amazed the whole nation with his bass singing capability when Home Free joined The Sing-OFF. Aside from his amazing vocal range, his sarcastic and witty humor on stage captivated the hearts of many. Let’s get to know the super bass of Home Free.

1. Tim Foust was born and raised in Texas.

2. His mother, Dena Foust, plays a big role in his interest in music.

She brought out his singing skills when she would sing to him when he was just a child. His mom is very supportive of his dream of being an artist.

3. He studied pre-dental at Lamar University for two years.

He then dropped out to pursue a career in music where his passion is.

4. Tim joined an a cappella group out of Minneapolis called Blue Jupiter.

His first original song ” Ear Candy” debuted and was recorded on the album.

5. Tim also became a member of   Ball In the House.

They recorded with producer Tim Coons and performed with stars like Gladys Knight and Kenny Loggins.

6. He also  has a great country solo album out called “The Best That I Can Do.”

Here’s a favorite from the album:

7. Tim is a skilled songwriter. Some of his songs are on the Home Free albums Crazy Life and Full of Cheer.

Check it out here.

8. Tim has a 5-octave range allowing him to sing almost as high as Austin and lower than anybody can think.

9. Nederland, Texas declared Feb. 3 as Tim Foust Day in honor of him.

10. He married his beautiful girlfriend, Jenika Marion in December 2016.

Our super bass popped the question to his then-girlfriend in June 2016. Their wedding soon followed in December of the same year. 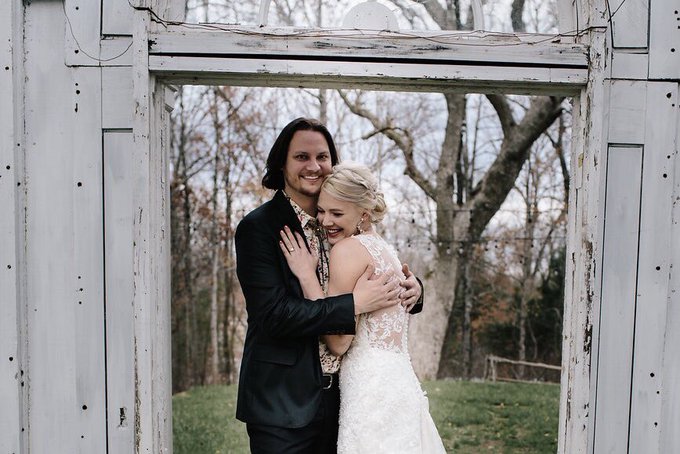 Home Free’s style as a country vocal group is something fresh. Their decision to move to country music was well responded by audiences.

The group started their Dive Bar Saints Christmas Tour this November. Check out their website here for more information.

I’ll leave you with a song from Home Free to lighten up your day, enjoy!