Shania Twain is less than thrilled with the airplay that women in country music are currently getting on radio stations. 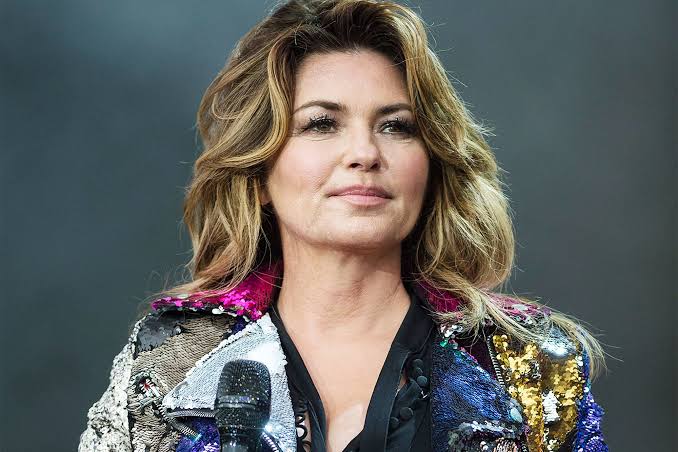 The 54-year-old icon, speaking to USA Today, explained how she hopes that will soon change, with women artists being heard more evenly on the platform.

“There’s a lot of good female talent out there, and they’ve been more vocal about the resistance at radio to include them more equally in airplay. I’m hoping that does start to make a change because there are many female artists with strong songs that belong in the Top 40 on country radio that are just not there.”

The “That Don’t Impress Me Much” songstress, who performed at the American Music Awards on Sunday, echoed similar sentiments made by other artists in the industry, including Miranda Lambert and Jennifer Nettles.

In addition to more airplay for women artists, Twain further explained that radio has been “very ageist as well.”

“But it’s very frustrating and it’s a disservice not only to the artist but to the public, that they can’t turn on the radio and hear all the best music that’s being made right now.”

She performed at this year’s AMA. The American Music Awards aired this Sunday at 8 p.m. ET on ABC.