Sam Hunt Gets Arrested for DUI

Sam Hunt has released a statement following his drunk driving arrest on Thursday morning (Nov. 21). The country star calls his decision to drive drunk “poor and selfish,” and expresses regret for his actions.

“Thursday night I decided to drive myself home after drinking at a friend’s show in downtown Nashville. It was a poor and selfish decision and I apologize to everyone who was unknowingly put at risk and let down by it. It won’t happen again.”

According to reports, Hunt was at the Ainsworth, a bar on 21st Avenue South, near Music Row, earlier in the evening, with about two dozen people. According to the venue’s website, they are open until 2 AM on Thursday mornings. 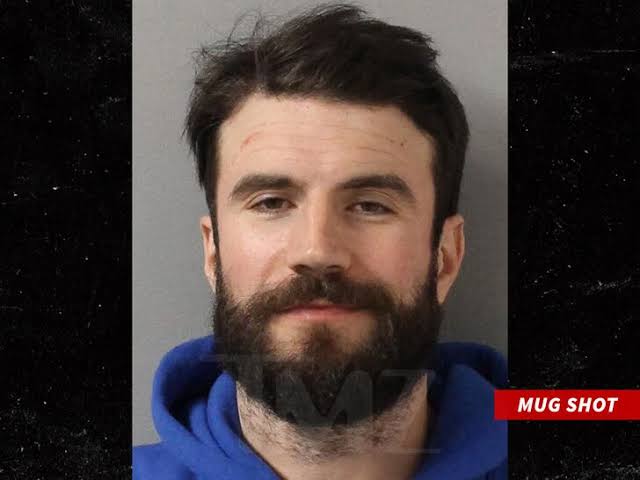 Metro Nashville police pulled Hunt over in East Nashville early Thursday after he was spotted driving the wrong way down Ellington Parkway and was swerving in and out of his lane.

When police pulled Hunt over, they report, he had bloodshot eyes and smelled of alcohol. Two empty beers were also next to him in the car.

Police report that Hunt, who was the only person in the car, admitted that he had been drinking “recently,” and had trouble locating his driver’s license, at first handing over his credit card and passport to the responding officer, even though his license was sitting in plain sight.

Police administered a field sobriety test, recorded via a dashcam, and discovered that Hunt had a blood alcohol level of .173 (the legal limit is .08).

Hunt was charged with driving under the influence and possessing an open container. He was booked into Metro Nashville jail around 6:30 AM local time on Thursday, and released on a $2,500 bond around 9 AM that same morning. His court date has been set for January 17.