We remember one of the greatest American-Mexican country singers, Freddy Fender. He died on this day, but even if it has been thirteen years, his music and influence in the world of country music are still present. Today, to honor and remember this man, let us take a listen on two of the greatest songs he produced in his career. 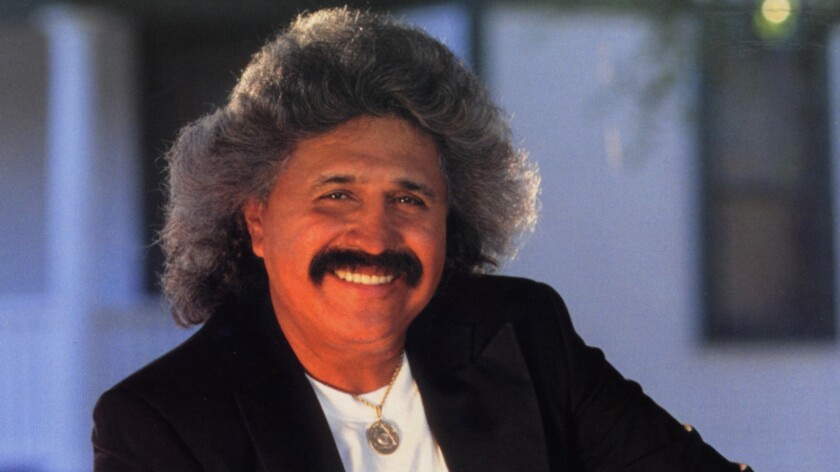 Before the song became commercially successful and topped different charts in the world, the beginning was not that great. Fender wrote this song during his earlier days as a singer. He was trying to make a name for himself and experimenting with different styles of music. He was able to record the song in 1959, however, because of his involvement with marijuana, he was not given the chance to make the song popular and appealing to the public.

After he served his time, he was finally given the chance to get back to his music. He rerecorded “Wasted Days and Wasted Nights” in 1975, and now the song gained a lot of attention. The single had reached number one on the US Billboard Country chart and New Zealand chart. Fender was able to sell half a million copies of his single.

There is also a Spanish version of this song.

“Before the Next Teardrop Falls”

This song is popularly known to be linked to Fender’s name, however, it was originally sung by Duane Dee. After Dee, the song has been recorded by a lot of artists but it was only Fender who gave the song the spotlight it actually deserves. His rendition was accepted by the public because of the unique way he delivers it. “Before the Next Teardrop Falls” was sang by Fender using two different languages. It first came in the English version and he followed the second half of the song with a Spanish rendition. This caught the publics’ attention, hence, gaining a lot of recognition.

Fender sold a million copies and won the CMA’s Single of the Year. Aside from that, his song was able to reach number one on both the Billboard Country and Hot 100 chart.

Thank you, Freddie, for introducing us to such wonderful music. Your legacy will forever be remembered by a lot of people.

Tags:Before the Next teardrop FallsdeathFreddy FenderWasted Days and Wasted Nights