Today, let us enjoy listening to 6 of his hits that topped the Billboard Country Charts.

The song is written by Paul Overstreet and Don Schlitz and it was certified Gold by the RIAA on April 29, 2014. “Forever And Ever, Amen” has sold 966,000 digital copies since it became available for download.

“Three Wooden Crosses” is penned by Kim Williams and Doug Johnson. It became the first song released on a gospel music label to hit No. 1 on the country charts.

The story recounted in this song is symbolic of Travis’ conversion.

“It’s Just A Matter Of Time” is written by Brook Benton, Clyde Otis, and Belford Hendricks.

Randy Travis is the third country artist to find success with the song. It became his 10th No. 1 hit on the Billboard Hot Country Singles chart.

The song is written by Trey Bruce and Russell Smith. It was released in November 1992 as the only new single for his Greatest Hits, Volume 2 compilation.

Travis first recorded this hit for his 1983 Live at the Nashville Palace under his stage name Randy Ray. He re-recorded it for his Always & Forever and released it as a single.

6.”Deeper Than the Holler”

The song is written by Paul Overstreet and Don Schlitz. It was released in November 1988 as the second single from the album, Old 8×10.

Despite his stroke in 2013, he still did not lose touch with his fans. He was honest in telling everyone how he suffered financially because of previous mistakes. However, our dear Randy’s heart is not a weak one. With the help of his loving wife, friends, and fans, he is getting back on his feet again. 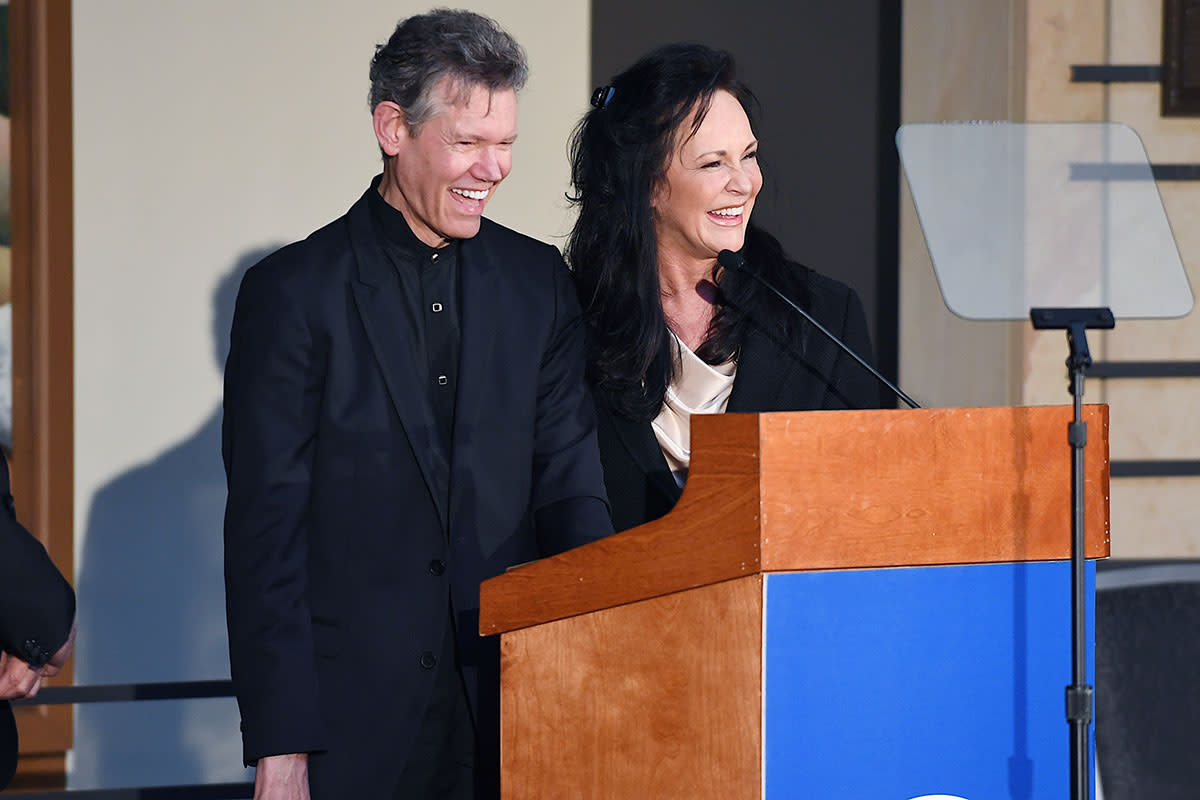 His voice was unheard for quite some time but his determination and courage spoke louder and inspired many.

Here’s the most performance he had at the Opry: