Drink the Pain Away with Morgan Wallen’s “Whiskey Glasses”

If you are going through a tough breakup right now, you could use some Morgan Wallen song. The track “Whiskey Glasses” was released last year under the singer’s If I Know Me album.

The song was penned by hitmaker Kevin Kadish who co-wrote many of Megan Trainor’s song including her hit track “All About the Bass.” He was joined by Nashville songwriter, Ben Burgess. 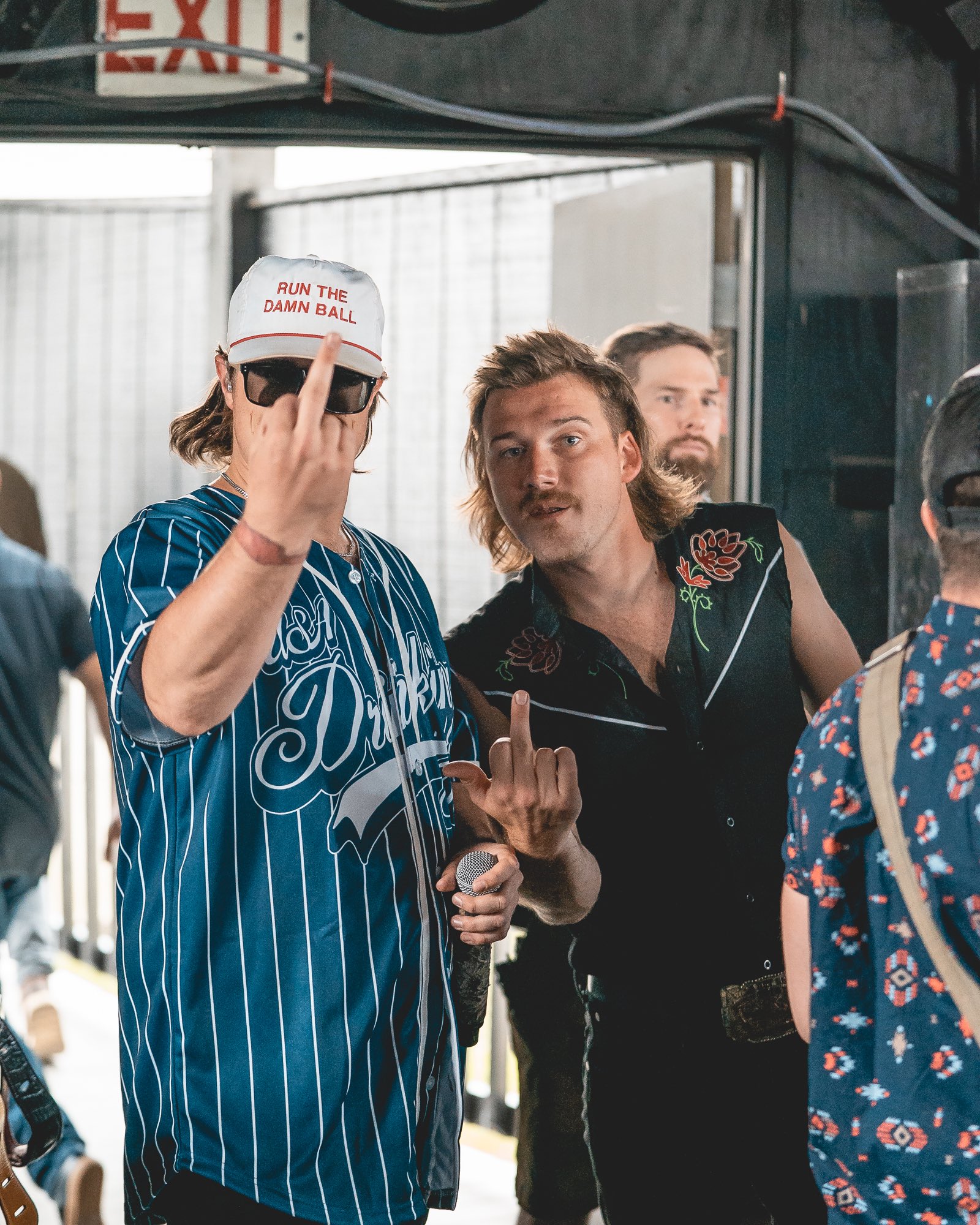 Just like many other country songs, the track revolves around beers and how it can temporarily numb the pain of going through a breakup. It peaked at number 1 on the Country Billboard charts. The song is a little bit personal for Morgan as he experienced it himself. The music video for the song was directed by Justin Clough which follows a story of a man with a broken heart.

In his People magazine interview, the singer said:

“We wanted the video to start out sad just because that’s kind of the way the song is. I think we’ve all been in that situation before where you’re trying to get over somebody and you resort to [drinking]. I connected to it in many ways.”

The song became Morgan Wallen’s first chart-topper as he received the news on his birthday.

The song wants to capture the universal experience that we all share. There is always that heartbreaking experience where we wish we could just drink the pain away because no matter what we do, we can’t forget the person who left us. This theme in country music is prevalent back then and it is still part of country music now.

This is of course due to the strong feelings that we usually have when we are heartbroken. Sometimes, we hear artists say that they could only make their greatest art when they feel pain. For some reason, pain can serve as a huge inspiration to release your artistic inhibitions.

Do you agree? Well, listen to Morgan Wallen’s song here:

The Best Day: A Heart Touching Song of George Strait