Luke Bryan is one of the more well-rounded artists in the business. Arguably, he has done more than most artists in country music. In addition to filling stadiums and selling millions of albums, Bryan is also a judge on the popular American Idol TV show, putting him in front of plenty of people that might not be fans of country music.

It’s certainly a lot for a small-town boy hailing from Georgia, and he’s not sure that there’s much more he wants to do, at least for now.

Bryan reflected on his ventures in an interview he recently did with PopCulture.com, saying that he’s still loving what he does. 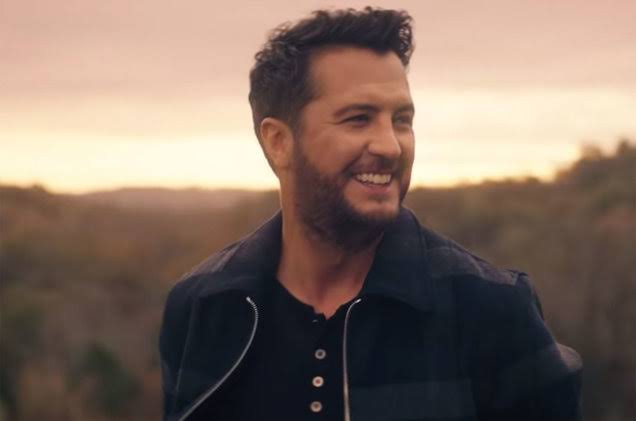 “When you’re doing something that you love, it doesn’t feel like work. And I’m still loving music and I’m loving Idol. People ask me, ‘Would you act?’ I’ve gotten to host the ACM [Awards], so I’ve kind of checked TV boxes. I mean if the right little movie role were to come along, maybe, probably not though.”

“If I ever saw myself being a bad actor, I would move to another country. If I looked like a C-actor, it would mortify me. Maybe write a book someday about my lack of intelligence or something, Talk about Blake Shelton’s deepest darkness weirdness.”

But what surprises Bryan the most is the fact that he owns his own bar in the heart of downtown Nashville. It’s an idea he fought for a long time before finally giving in to it.

He even admits he didn’t intend to open up that joint in the first place.

The singer isn’t opposed to other business ventures in the future, but he would have to consider whether they are worth the extra effort.

“I’m learning too, the more you take on the more mental real estate you take up. So I’m starting to try to be a little smarter about that. It’s really important for me to focus on music and focus on it first. And then if something fun comes up I will, I’ll have a heart to heart with the family and the kids.”