You know that a song has a global impact when a lot of people around the world know it. The Lonestar’s hit song “Amazed“ captured the hearts of many people especially those who are in love. This song was commonly used at weddings and you might have attended some with this song playing on the background because I know I did. Let us look at the song’s journey and how it came about. 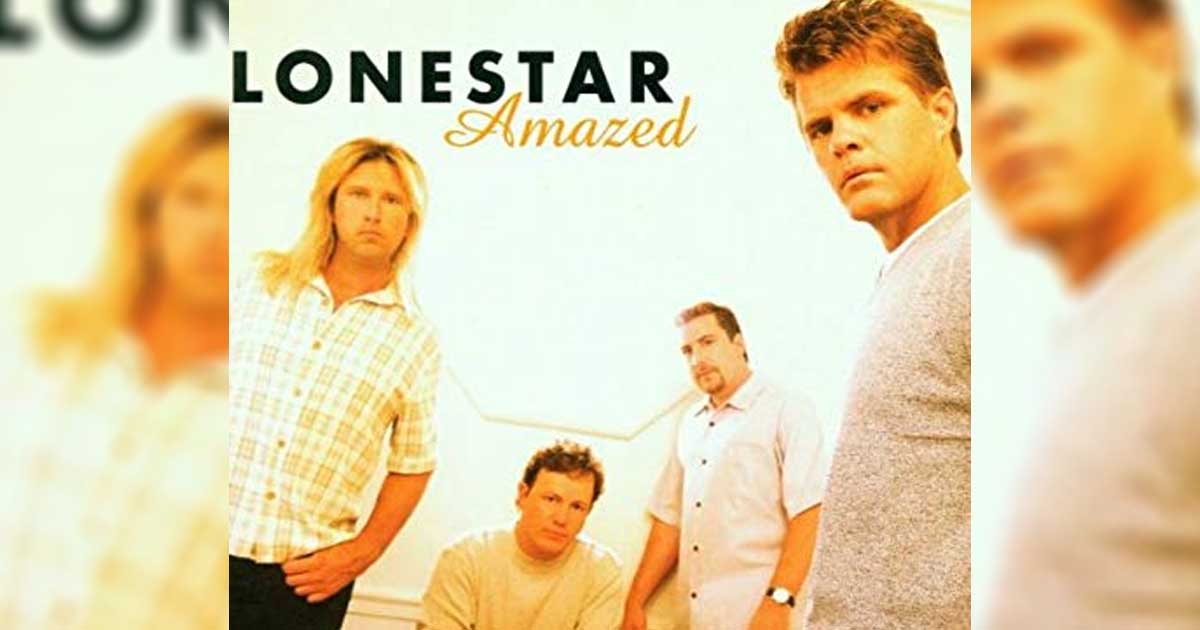 The song was very successful in its debut. In fact, it was the only country song that reached number 1 on the Hot 100 list. The other country song that made it to the top spot was, of course, the legendary duet of Kenny Rogers and Dolly Parton.

And do you remember when I said that this was a global hit? Well, in the UK, the song sold over 18o,000 copies despite its rank of 21. Also, the song was the top pick for 2000 wedding videographers on a survey conducted in 2009. This makes the song more of a hit because you know that a lot of people are hopeless romantics. The song was penned by three people namely Chris Lindsey and Aimee Mayo, a married couple, and Marv Green. The song was a fruit of passion because it was inspired by a true love story between the writers. During the process of writing it, Chris and Aimee were in the process of falling in love. And what better way to capture the moment is by writing a song about it? These two captured the full essence of what it is like to be in love. When you are being honest in your song, magic happens.

The smell of your skin
The taste of your kiss
The way you whisper in the dark
Your hair all around me
Baby, you surround me
Touch every place in my heart

In here, the lyricist captured the little things that you notice when you are in love. These are the moments that actually matter because it helps in the longevity of the relationship.

True love is about appreciating all the details of your loved one. I guess this is what made people relate to it because it talks about a simple experience. No intricacies and complicated story, just someone falling in love with the right person.

Listen to Lonestar’s here and be “Amazed:”