Bring On the Water Works! Nicole Kidman Cries over “The Fighter” 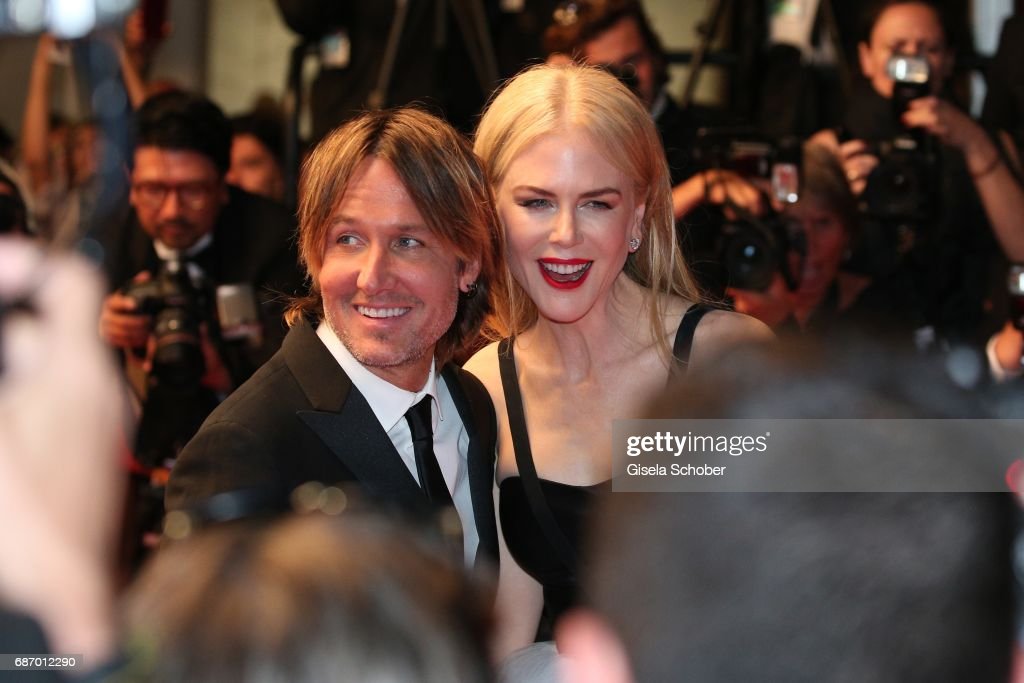 The Fighter is one of the 13 beautiful tracks in Keith Urban’s latest album, Ripcord. It is also the fifth single from the said studio album. Although the song’s debut recently took place on the 15th of February, the song was already a major hit! Urban recorded the song with Carrie Underwood, and then, later on, performed it at the ACM Awards. It was a memorable and breathtaking song number delivered by two of country music’s most notable artists.

You may also be interested in reading one of our top stories here: Willie Nelson’s Undying Memory of His Son Who Passed Away.

With an approximate tempo of about 132 beats per minute, the song’s beats effectively add more impact to its message. According to Urban, the lyrics of the song depicts a man promising his woman that he will protect and support her whatever hurdles they may be faced with. In truth, the words came naturally in his mind right while he was in the middle of composing. In fact, Urban was already able to formulate the chorus in his head on his way to the studio where they recorded The Fighter.

Obviously, the secret behind why he was able to compose such a beautiful song in such a short span of time was the inspiration behind it—his wife. He thought about Nicole Kidman the entire time, thus explaining why he was able to produce such meaningful lyrics effortlessly. Keith added that fans may also get hints of how much he pondered on how they were when their relationship was just starting.

We may be familiar with the current video that’s been released with the song, where it had both Keith Urban and Carrie Underwood. It was indeed an impressive video, featuring the two singers in a boxing ring. Urban posted the video on his Vevo account for an exclusive 24 hours only, before it was taken down from YouTube. Despite the short amount of time that the video was promoted, it earned countless positive feedback from fans all across the globe. The video was later re-uploaded on YouTube last February 16.

However, what we don’t know is the different video that was shot way before the official music video went viral. It was filmed months ago and it shows Keith with his wife, Nicole Kidman inside the car. The Fighter was not a single at the time of recording, and the couple was lip-syncing to the song. There’s also a little story behind the lyrics. Nicole Kidman was the inspiration behind Keith Urban’s brand new hit. In an interview with ET, Urban shared, ‘It’s a song about protecting the one you love, so that they don’t have to take the blows of the world, and can stay pure…it’s kind of nice when someone can take the blows for the one you love. That’s what the song’s about.’

In response, Kidman dished out at the ACMS that she couldn’t help the waterworks, obviously surprised and touched at her husband’s ultra-sweet gesture.

‘I remember when he first played it for me, and I started to cry because…he writes these things – they come out of I don’t know – and they’re like beautiful gifts’.

No Life in Jeopardy in C.W. McCall’s Convoy! America’s Ride Craze of the ’70s!