Keith Whitley’s Memorable Hit “Between an Old Memory and Me”

Keith Whitley brought us one of the most memorable hits in the ’80s entitled “Between an Old Memory and Me.” 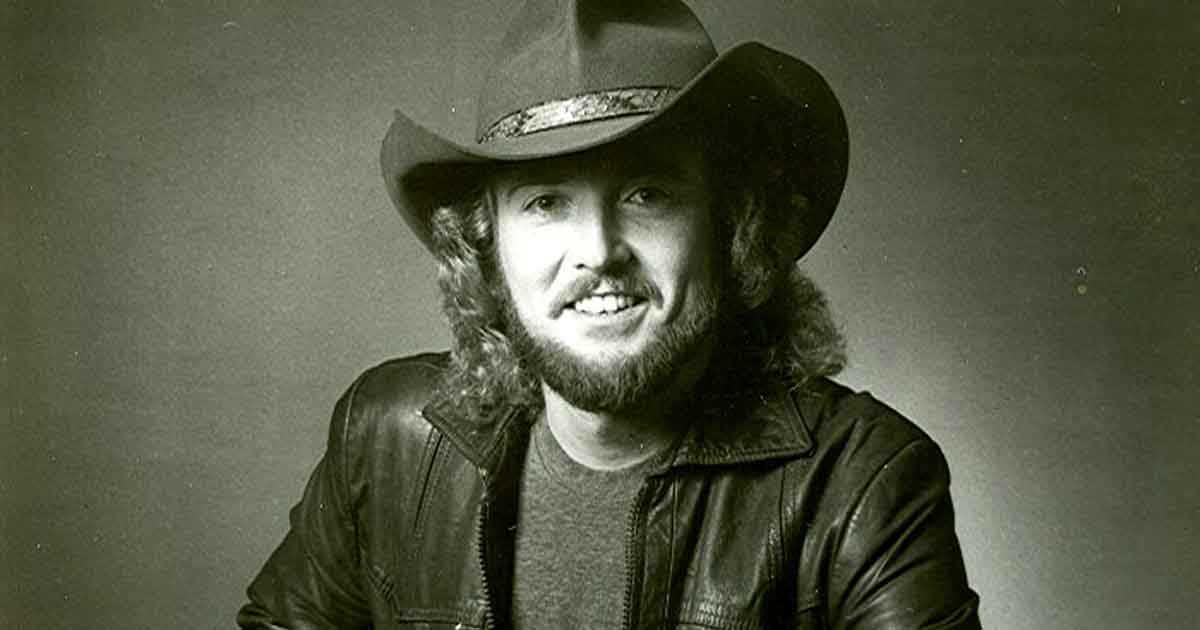 Jackie Keith Whitley was one of the influential country artists back in the ’70s. He was first known as a lead singer in bluegrass music. Years after he moved to Nashville, Tennessee he began bringing his name into the country music industry. His music career has bagged numerous major awards and honors.

Here are the songs that brought success to his music career: “When You Say Nothing at All,” “I Wonder Do You Think of Me,” I’m No Stranger to the Rain,” and “It Ain’t Nothin’.” Today, let us look back at one of his classic hits in the ’80s “Between an Old Memory and Me.”

“Between an Old Memory and Me”

It was a classic song penned by Keith Stegall and Charlie Craig and it was produced by Gregg Brown. Keith Whitley first recorded this song and it was released in 1989 as a single from his album I Wonder Do You Think of Me. 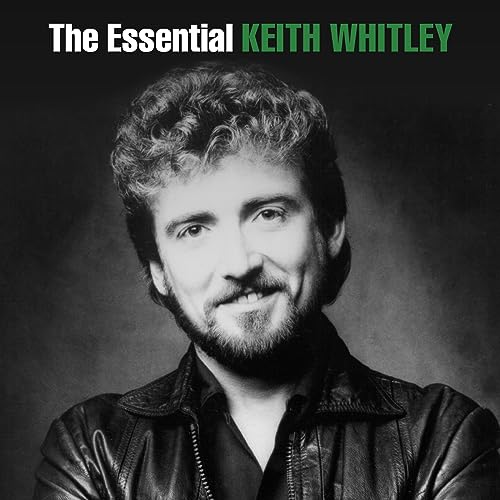 Upon the release of the song, “Between an Old Memory and Me” entered into the country charts. Since it became popular, Travis Tritt, a popular country artist, made his own version of the song. Travis’ rendition was released in November 1994 as a single from his album Ten Feet Tall and Bulletproof.

With this song, Travis reminds us that,

“As long as people drink, there will be drinking songs.”

And I don’t want to talk about it
So why can’t they just let me be?
‘Cause this is just between
An old memory and me

In times of life’s downfall, all we want to be with is someone who we can share our stories with and one who wouldn’t judge us. Don’t you agree?  In line with this is the song, “Between an Old Memory and Me” which talks about the narrator’s story of encountering a stranger in a little club. When the stranger saw him problematic, she walks towards him to talk about the things he is thinking about. At first the narrator might seem hesitant to talk but afterward, he realized that no one wants to hear his problems aside from the stranger.

Listen to Keith Whitley’s “Between an Old Memory and Me” here:

One of Conway Twitty’s Bests, “She Needs Someone to Hold Her (When She Cries)”

Lyrically Beautiful “Worship You” by Kane Brown will Surely Be on Repeat for Months!