But it turns out that Kane Brown is crowned as the favorite artist in the male category!

Kane Brown is a Winner

Kane Brown is certainly getting amazing. With the rise of his songs, he definitely deserves the win.

Right now, Marshmello & Kane Brown’s collaboration is on its rise.

— As “One Thing Right” hits the Top 15, three songs officially crack the Top 20. 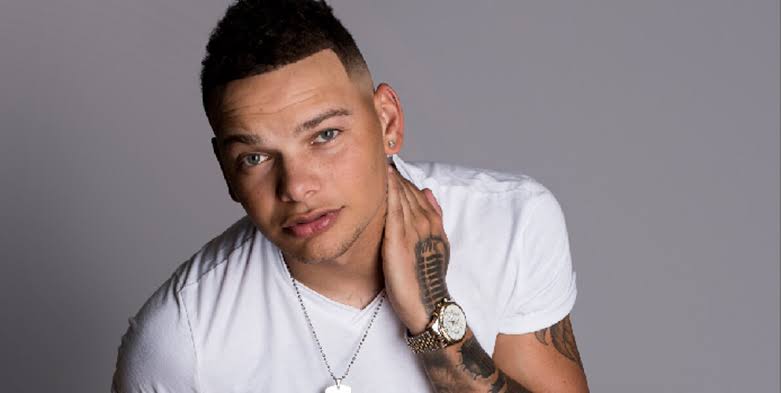 His competitors aren’t that bad too. Luke Combs and Thomas Rhett certainly made a name for themselves too.

Thomas Rhett kept it country for his performance at the 2019 American Music Awards on Sunday night (Nov. 24). The singer and expecting father (again!) performed his chart-topping hit “Look What God Gave Her” to an unapologetically enthusiastic crowd in Los Angeles.

Kane Brown introduced his friend, spotlighting some of the CMA Male Vocalist of the Year nominee’s charitable work before introducing the song and singer. Earlier Rhett walked the red carpet with his very pregnant wife, Lauren. The couple is expecting their third baby girl in 2020.

My lovely wife and I at the @amas thank y’all so much for having us! It was a blast. And, @lizzobeeating I almost said hi but I didn’t here’s to next time🕺

Wearing ripped blue jeans and an I Howl My Love for You jacket, Rhett worked the full stage and then some, eventually working his way into the crowd for a well-rehearsed, comfortable performance of his biggest hit of 2019. The song was the first single from his Center Point Road album and was released to radio in March.

Thanks @AMAs for an incredible night! Pretty awesome to perform and to have the opportunity to help those in need with @wellsfargo & @FeedingAmerica! #AMAs #ad

The 2019 American Music Awards, the world’s largest fan-voted awards show, will broadcast live from the Microsoft Theater in Los Angeles on Nov. 24 at 8 p.m. ET on ABC.

The nominations are based on key fan interactions, including album and digital song sales, radio airplay, streaming, social activity, and touring.

The measurements are tracked by Billboard and its data partners, including Nielsen Music and Next Big Sound, reflecting the time period from Sept. 28, 2018, through Sept. 26, 2019.

The American Music Awards winners are voted entirely by fans.