Heartache has a lot of definitions but no words can ever describe the pain it brings.

Mending a broken heart is not easy. Anyone who’s been dispirited of love knows that the pain it brings is beyond physical pain.

We release dopamine, a happy hormone when we fall in love. The thing about dopamine is that it leaves our brains wanting more. It explains why we cannot be separated from the other person.

When the love is lost, our brain still hopes for the romantic fix but is not getting any response. In its attempt to get a response from our bodies, it turns up the volume. Some result in binge eating and some find comfort in alcohol. 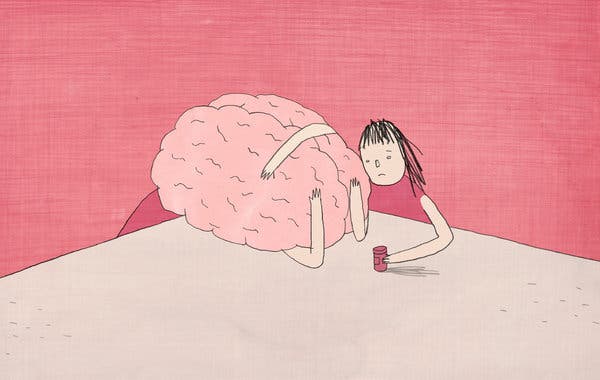 Country Songs about Heartache and Alcohol

It is written and recorded by Hank Williams and was later re-recorded by his son in 1988.

It is co-written and recorded by Johnny Bush. Willie Nelson also covered the song.

3.”If Drinking Don’t Kill Me Her Memory, Will”

It is written by Harlan Sanders and Rick Beresford. It was recorded by George Jones.

4. “Tonight the Heartache’s on Me”

This is a song by David Allan Coe. It was first played on January 7, 1999, at Columbus Club, Columbus, Ohio.

“The Whiskey Ain’t Workin'” is a song recorded by Travis Tritt and Marty Stuart. It was written by Stuart and Ronny Scaife.

It is written by Sanger D. Shafer, Lonnie Williams. It was sung by John Michael Montgomery.

The song was written and recorded by Merle Haggard. It features a memorable saxophone solo by Don Markham.

The song was written by Delbert McClinton and recorded by Emmylou Harris.

It is a song written by Bill Mack. The song was also covered by Cal Smith and George Strait.