Garth Brooks’ “The Dance:” A Ballad Popularized in the 1990s

Losing someone who permanently left your life is really heartbreaking. Moving on is a process to endure after a breakup. This process will leave you with many realizations. I bet everyone has already experienced being in a failed relationship and honestly, it is not easy, right?  Well, the pain can only be felt at first, but later questions about why it happened will be answered. Most people who have been through it succeeded. In line with this subject matter is a song called “The Dance” from Garth Brooks. What do you know about the song?

Garth Brooks is a well-known American country artist in the ’80s to the present. His passion for pop and rock made him popular in the US. His songs and albums became a huge success in his musical career. Thus, he has also achieved many major awards. 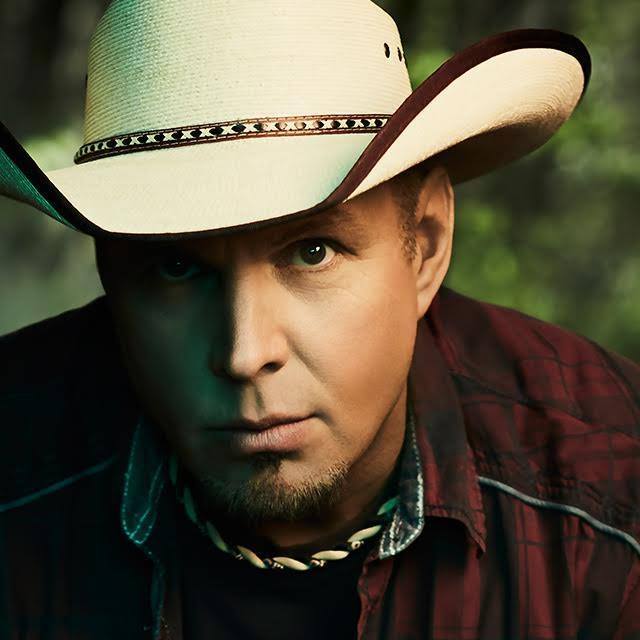 One of his greatest hits is the song “The Dance.” This song was written by Tony Arata. Brooks’ version of the song was released in 1990 from his self titled album. Upon the release of the song, it immediately peaked at number 1 on the US Billboard Country songs chart and Canada Country Tracks chart. Country fans and music critics have considered this song Brooks’ signature song.

Since it became popular, some music artist made their own version of it. 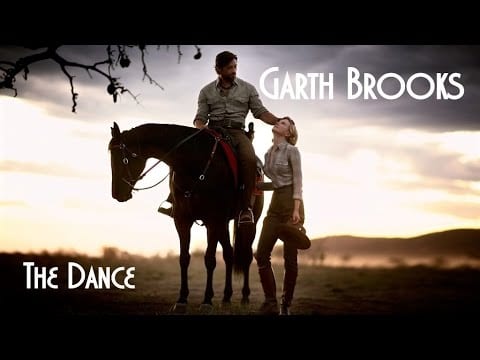 The memories we have in the past will always be treasured no matter how bad or good they were. Encountering breakups, pain, and being alone in life is fine, but staying somewhere where you are not happy, valued, or appreciated is not fine. Remember, there will always be the perfect person for you. A person who does not want anything but your love, trust, support, and lots of affection. Learn to wait for the right time for that person to come.